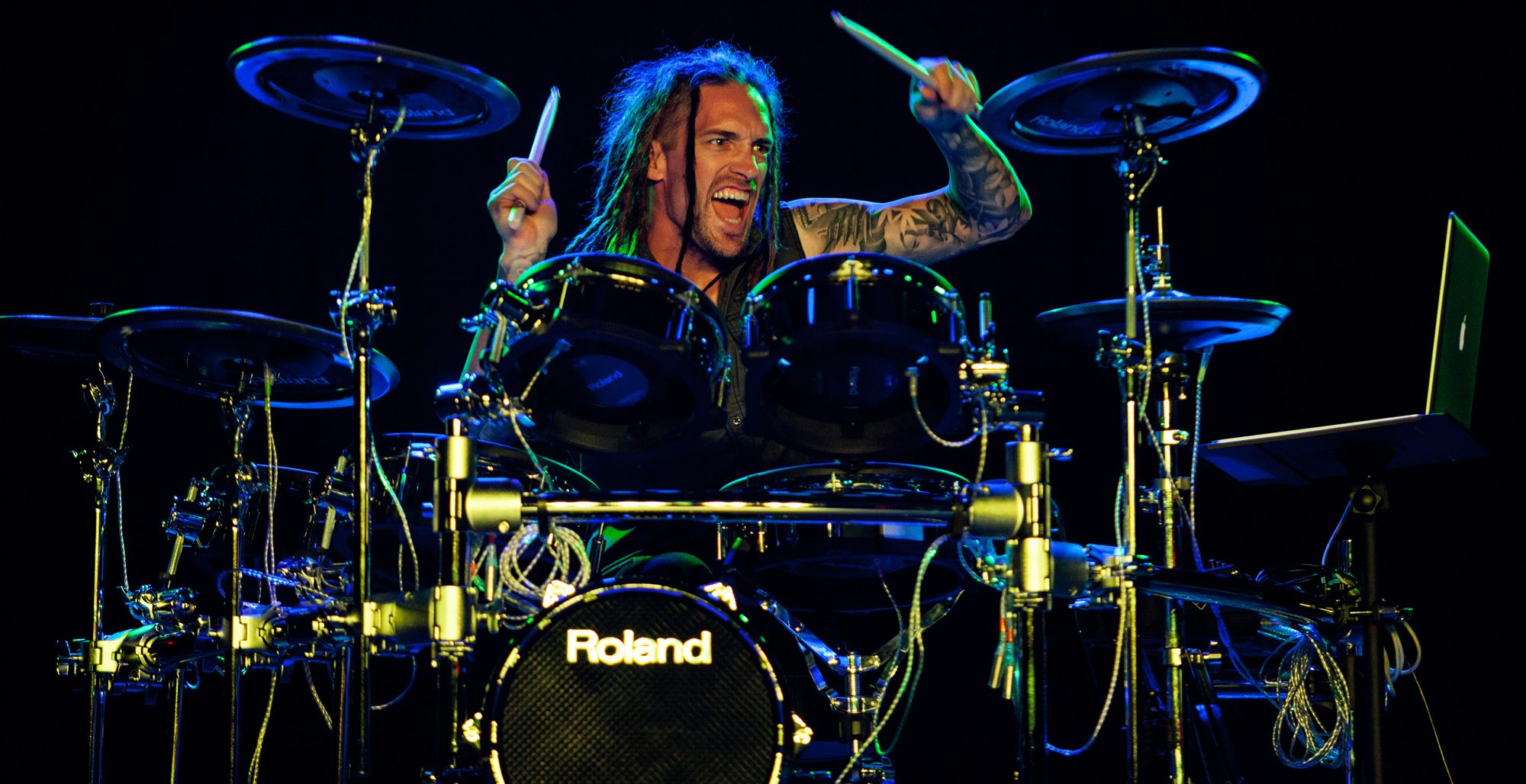 It was at a very young age that Nick Oshiro discovered his love for music and drumming. Hand-crafted by his father, his first drum set was one made of buckets and metal coffee can lids. Quickly his talent developed, and by the age of fourteen he was playing throughout the Southwestern United States with various cover acts.

In 2002, he connected with international recording artist, Seether, and helped drive their single, “Fine Again”, to number one on the Billboard charts. In 2003, Nick’s journey continued, as he joined multi-platinum recording artist, Static-X, recording three records and touring worldwide for six years.

Following his years on the road, Nick chose to set down his suitcase and live a life of normalcy back home in Las Vegas, Nevada. In 2011, he received a call from Blue Man Group, offering him a position as a percussionist in the show. It was a time for reinvention and an opportunity to have his mind stretched by the mysterious guys in blue.

Today Nick continues to pursue his passion of music and drumming. He has built a professional online session drummer and online drum lessons service, designed to provide artists custom drum tracks and drum lessons, all over the world. Focusing on the relationship and magic that happens between musicians, he hopes to connect and create. 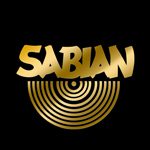 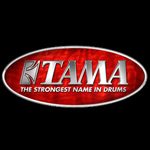 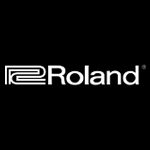 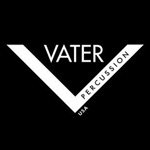 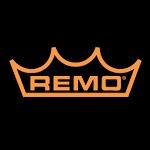